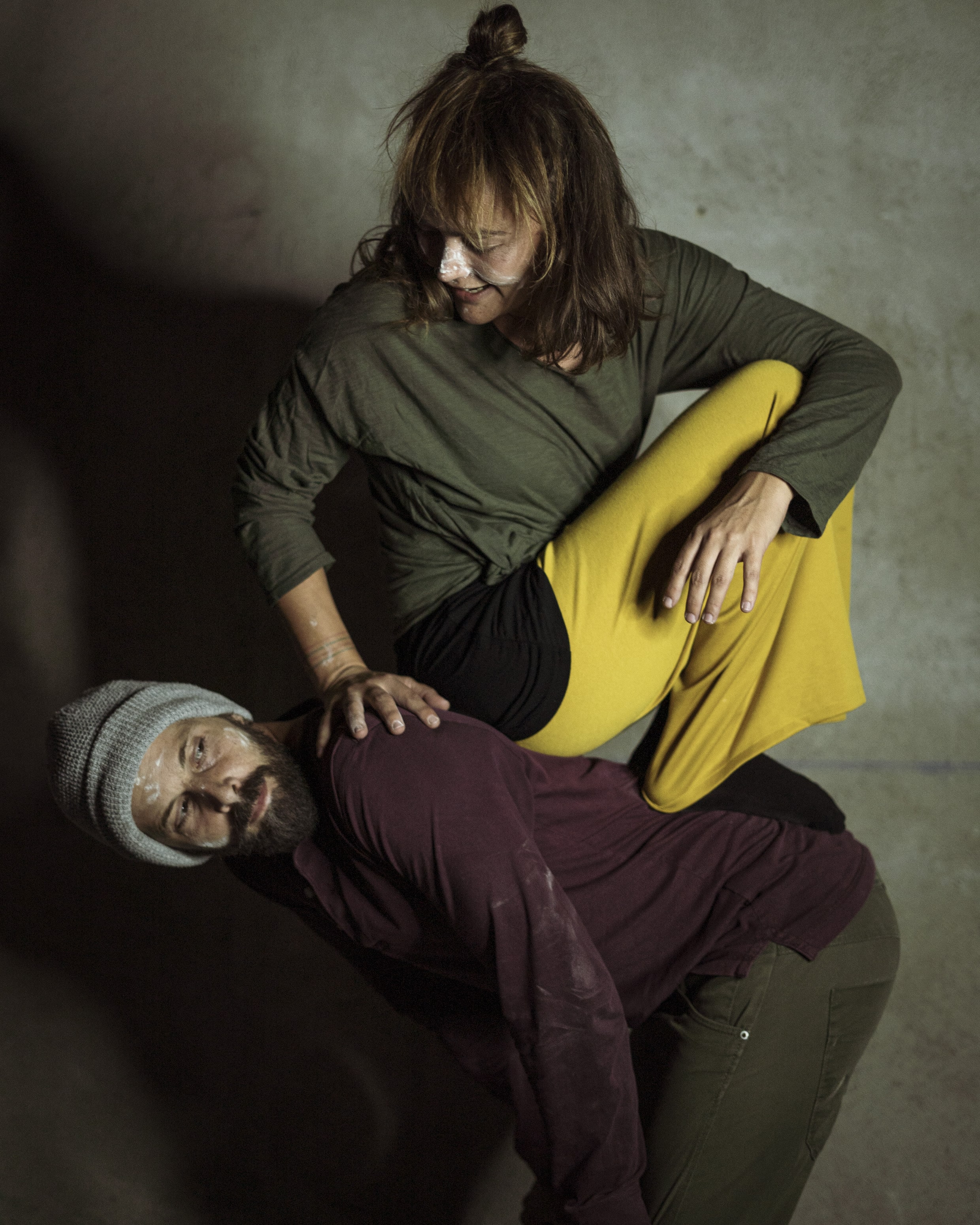 We believe in performing arts as a means of expression.

We work from the fusion of different scenic languages.

We are excited to share objectives, challenges and goals.

We put our faith in cooperation and teamwork.

We consider community creation a way of sharing tools, processes and values 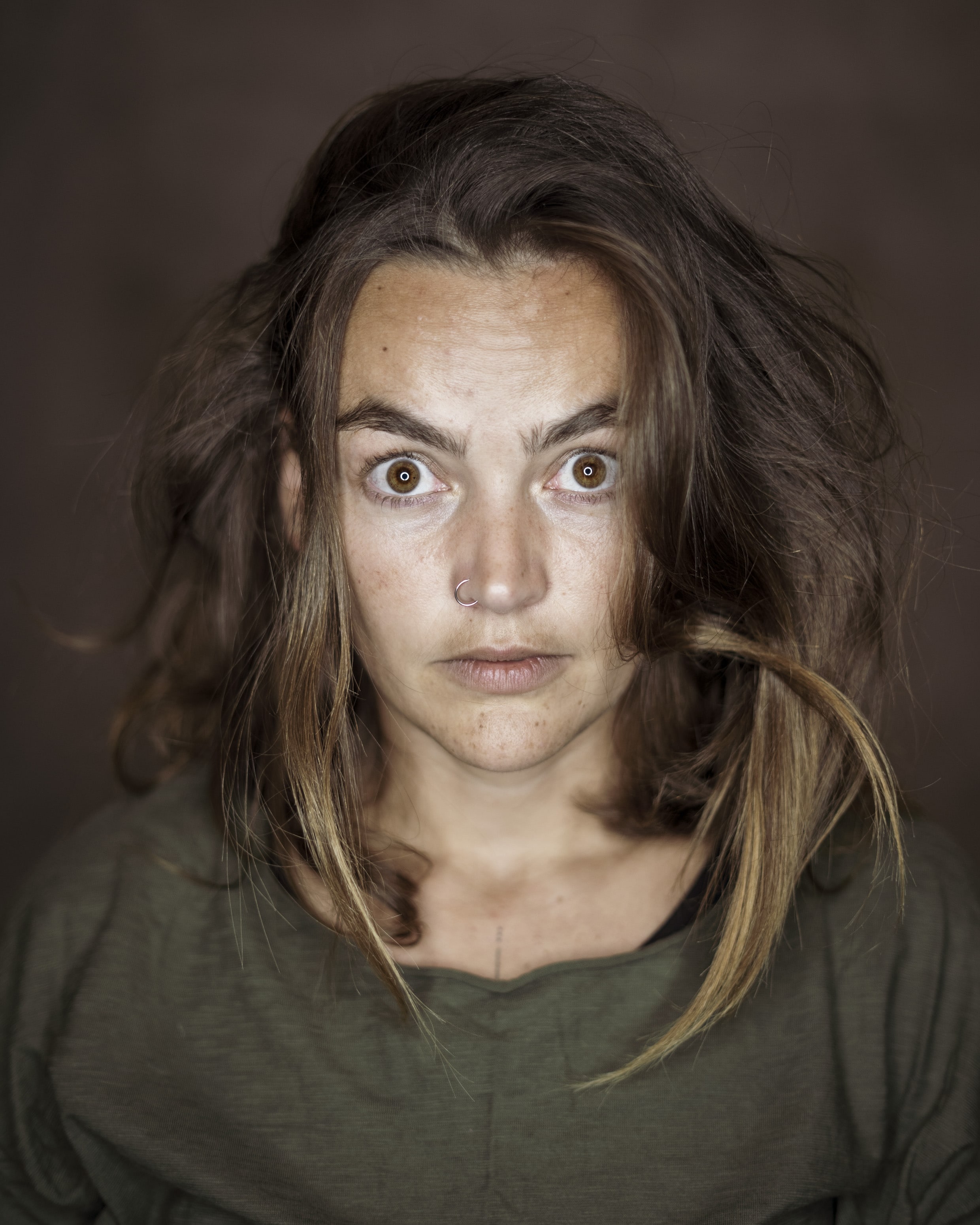 Gràcia Moragues (Mallorca) and Mateu Canyelles (Mallorca) trained together as circus artists at the Rogelio Rivel Circus School in Barcelona (2008-2010) and then at Codarts Circus Arts in Rotterdam (2010-2014), where we graduated in manipulation of hats and acrobatic balances with the circus number MEL-ODIC (2014). With Mel-odic we received recognition from the Circunstruction platform (the Netherlands).

From 2010 to 2014 we worked at the company De Dansers (Utrecht, the Netherlands) and we were part of various creations, such as Urban Circus, Le Vent du Nord or Café Ed Sanders. These shows took us on a long tour on stages of the Netherlands, Belgium, Germany and France.

From 2014 to 2018 we worked for the Mariantònia Oliver dance company (Mallorca) in the shows Trobades and Volen Volen, aimed at children. 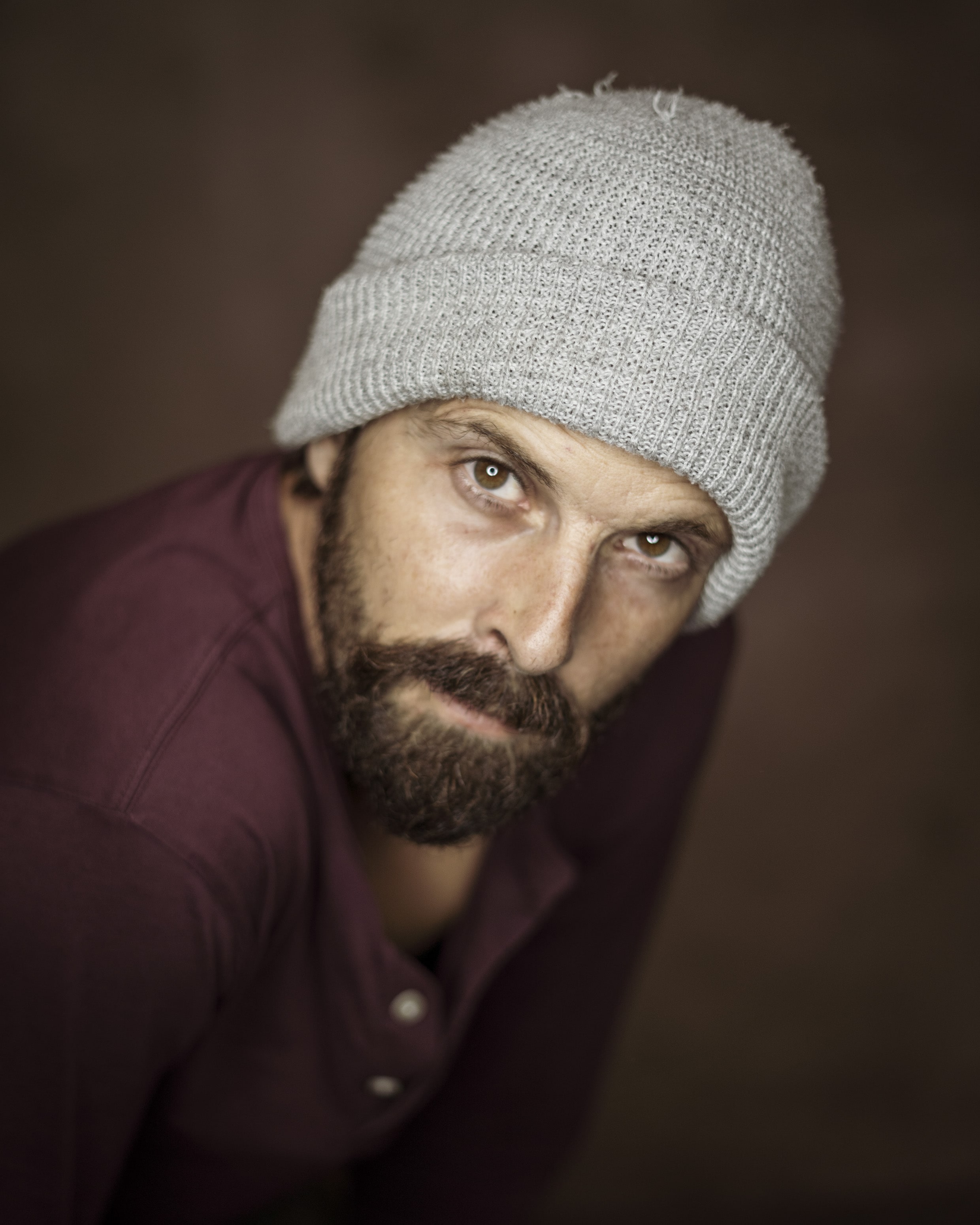 Since 2016 we have been part of the Collectif Temporadas (Pézenas), which directs and organizes the four annual festive rituals Sant-Blasi, Sant Joan d'Estiu, Martror and Sant Joan d'Ivèrn. Through the collective, research, training and the transmission of traditions in Occitanie are ensured.

In 2016 we took over in the direction of La Mostra d'Arts Escèniques de Santa Eugènia and since then we have worked to expand, extend and improve this municipal event, which has already become a beacon for performing arts in the Balearic Islands.

In 2019, Gracia and Mateu decided to re-launch the personal project Manipulats and, together with the company Teatre Baug (Pézenas) and La Rampe TIO (Montpellier), we designed the Salvatges project. SALVATGES (2019) is the first large-format show co-produced by Manipulats and is inspired by the heritage fund of the Occitan and Catalan-Balearic cultures, where the spirit of the wild has been manifested from time immemorial through numerous rituals, dances, totemic or mythical figures. The success of the premiere of the show provided us with a great tour throughout Occitanie in 2020, which has been postponed to 2021 and 2022.

Making the most of the lockdown due to the COVID-19 pandemic, we set about creating TROT (2020), a small-format street piece that uses the symbolism of the figure of the horse as a starting point and that portrays the relationship between man and animal. With Trot we took our first steps in the construction and manipulation of masks.

Manipulats are currently touring their latest show, TÉNTOL (2021), while they have started to work on their next piece, Xalats (2023).